Tips for Researching your Person/People

Example: If I were discussing Martin Luther King, I would make sure to include the Montgomery Bus Boycott of 1955, the March on Washington in 1963 and "Bloody Sunday"  in Selma, Alabama in 1965.

Example: For MLK, an important organization he was a part of was the Southern Christian Leadership Conference (SCLC). I would note that he was fighting Jim Crow laws (laws that enforced racial segregation in the South) and that his work helped to lead to the Civil Rights Act of 1964 and the Voting Rights Act of 1965.

Articles to Start With

Articles marked with the key icon

and the Stonewall Rioters (United States)

For historical figures, be sure to focus on their country during the period when the person/people were active as well as their legacy today. 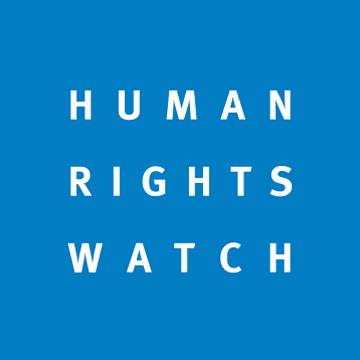 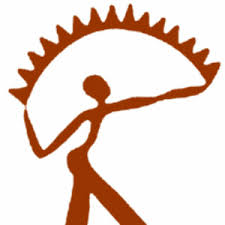