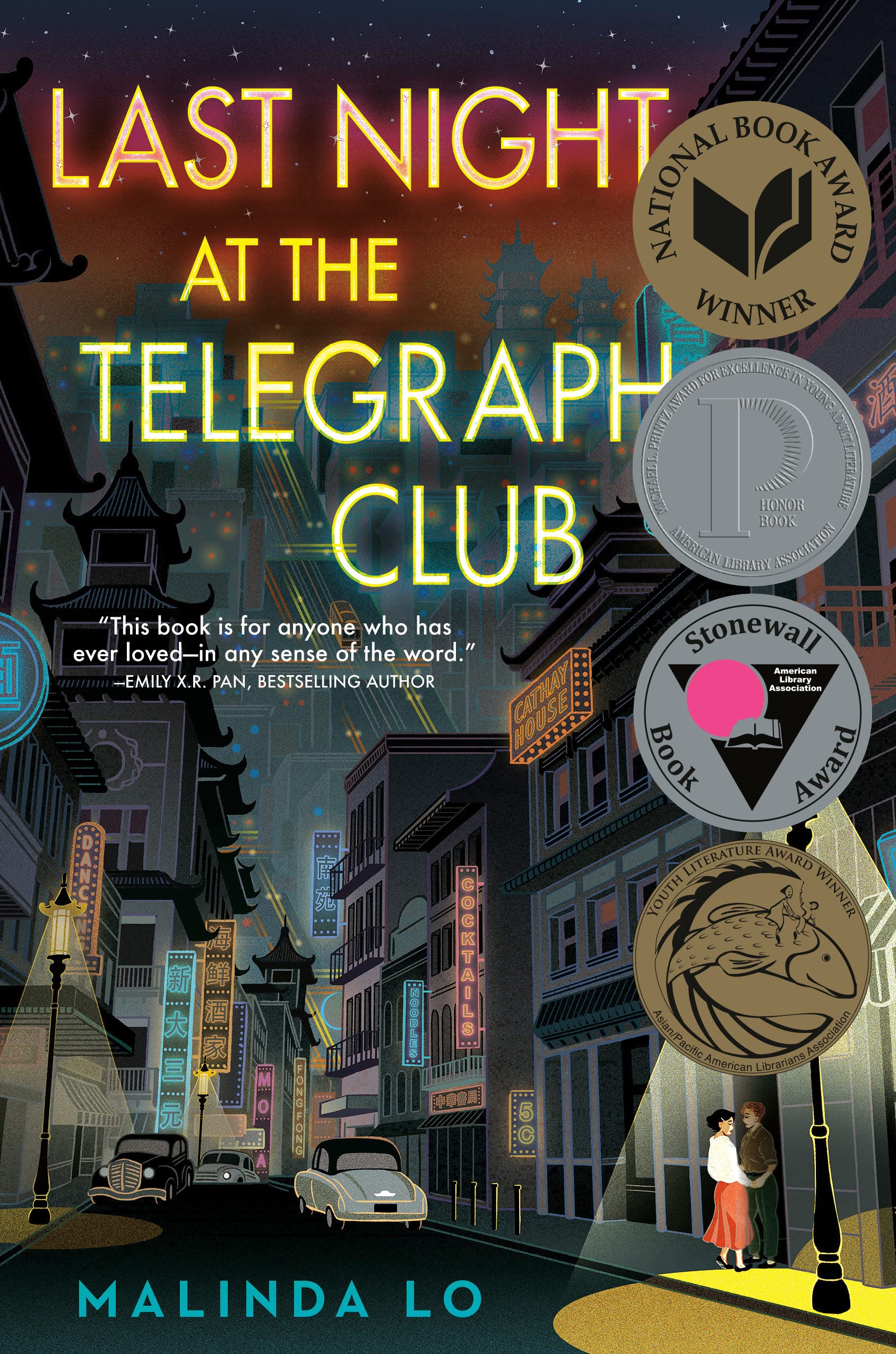 Last Night at the Telegraph Club by Malinda Lo

Have you read it? Rate this book and/or add comments below.

More Books by the Author

More Books like Last Night at the Telegraph Club